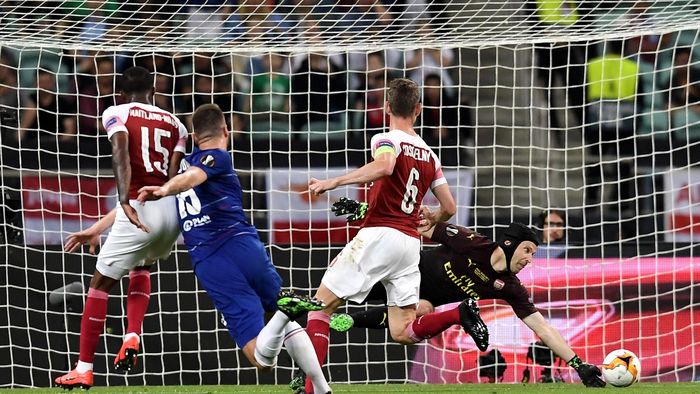 0
Victor Moses has returned to action for the defending champions of England as Chelsea beat Swansea 1-0. The Nigerian played his first game for the Blues since his injury in the game against Crystal Palace on October 14.