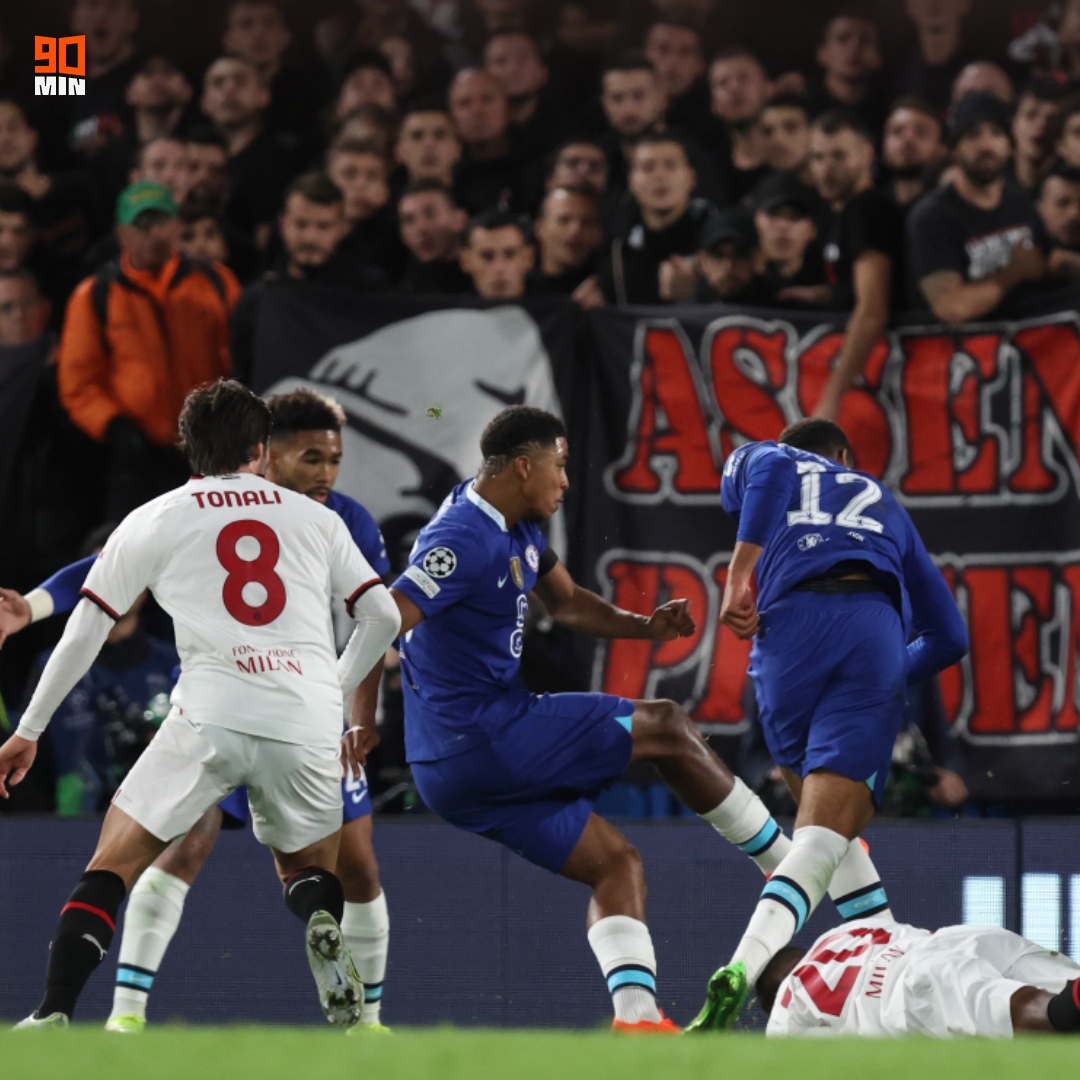 Chelsea took the lead at the expense of Milan in the first half through Wesley Fofana. The Frenchman scored for the Blues from close range before he departed the game as a result of a knee injury. Chelsea paid £70m to sign Fofana from Leicester City in the summer and he scored his first goal for the club with his first half opener.

Gabonese attacker Pierre-EmerickAubameyang has made a decent start to his Chelsea career with a goal in three games before the Milan game. His debut goal for the Blues came during the 2-1 comeback victory over London rivals Crystal Palace on Saturday. He made it two goals in two games in all competitions and two games in four Chelsea games with the second goal during the win over Milan off the assist from England international right-back Reece James. James then turned goalscorer to seal the three points for Chelsea with three goals scored and none conceded.

After the win over AC Milan, Chelsea move off the bottom in Group E to second spot. On their part, AC Milan drop from first to third.