Senegalese international currently playing his club football in France for Rennes is set to join Frank Lampard’s Chelsea. He is the latest name added in a season of mad transfers by Roman Abramanovich’s club. The Russian billionaire has agreed to sign the new goalkeeper for an estimated 18 million Pounds. The transfer fee was upgraded after Rennes reportedly refused 4 million Pounds less during earlier negotiations. 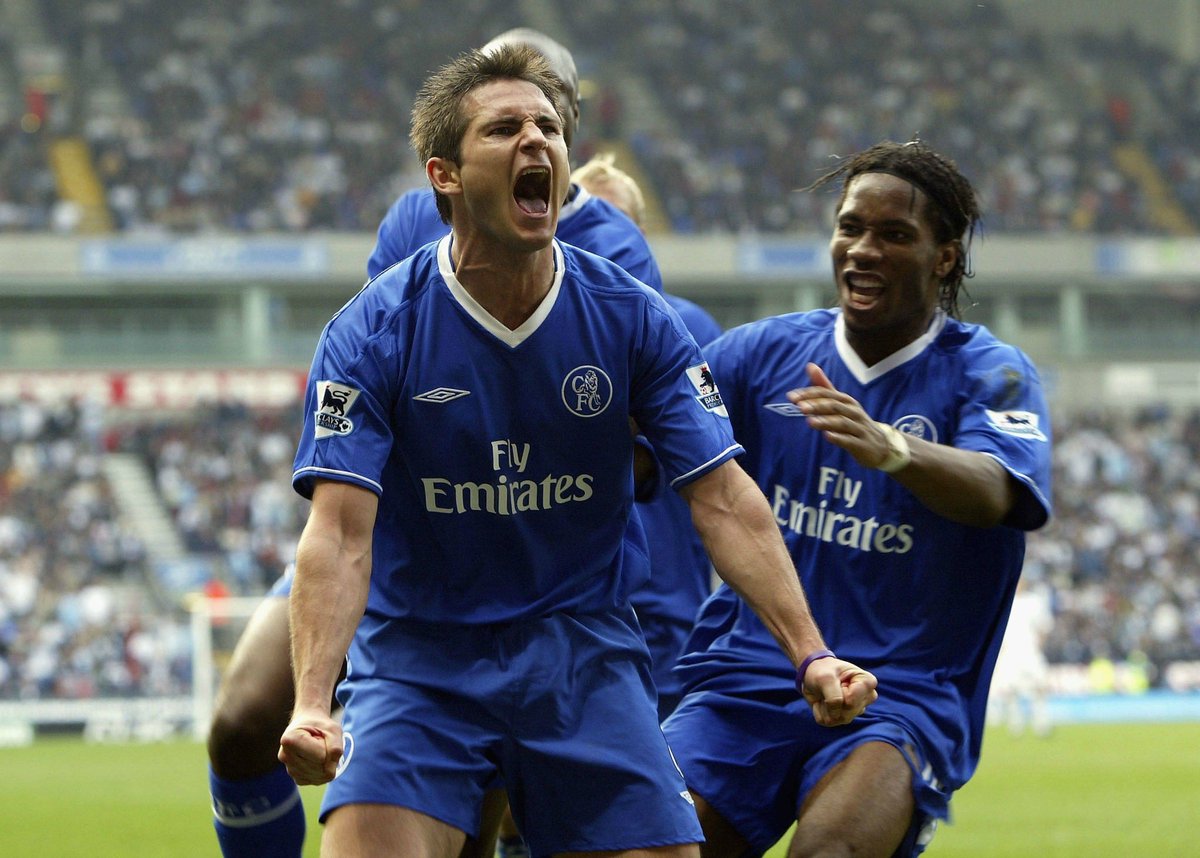 Wendy started his career with Cherbourg a 3rd division French side. He comes to Chelsea commanding a substantial hike in his value. He was bought by Rennes for a mere 3.5 million UK Pounds from Reims last season.

During his 3 years with Reims he impressed everyone with his work at the goalpost. He was shortlisted for the league’s best goalkeeper award in the 2017-18 seasons, a monumental year for his club as it got promoted to Ligue 1. During his stint with Rennes, he helped them finish third in the shortened League due to Coronavirus.

He has appeared for Senegal 7 times since making his debut in 2018. He was part of the Senegal squad that finished runners-up to Algeria in the African Nations Cup in 2019. Though he played in only 2 games before being ruled out due to injury he impressed pundits and commentators with his aerial collections.

The Senegalese international was highly recommended by the legendary Petr Cech who is now the technical and performance advisor to the club. Cech himself played for Chelsea for 11 years.

At 6ft 6 inches, Wendy will be there to win all the aerial battles inside the box for the blues.