According to 90 min, Manchester United are among the clubs keeping tabs on Isaiah Jones. The Middlesbrough wide man is coming on the back of a fruitful spell in the Championship and has become a target for several top clubs across the Premier League. Other than Manchester United, Chelsea and Tottenham Hotspur are among the clubs to have kept close tabs on the 22-year-old. Jones does have a long-term contract at Middlesbrough, but the Premier League giants are hoping to snap him up with the lure of top-flight football. 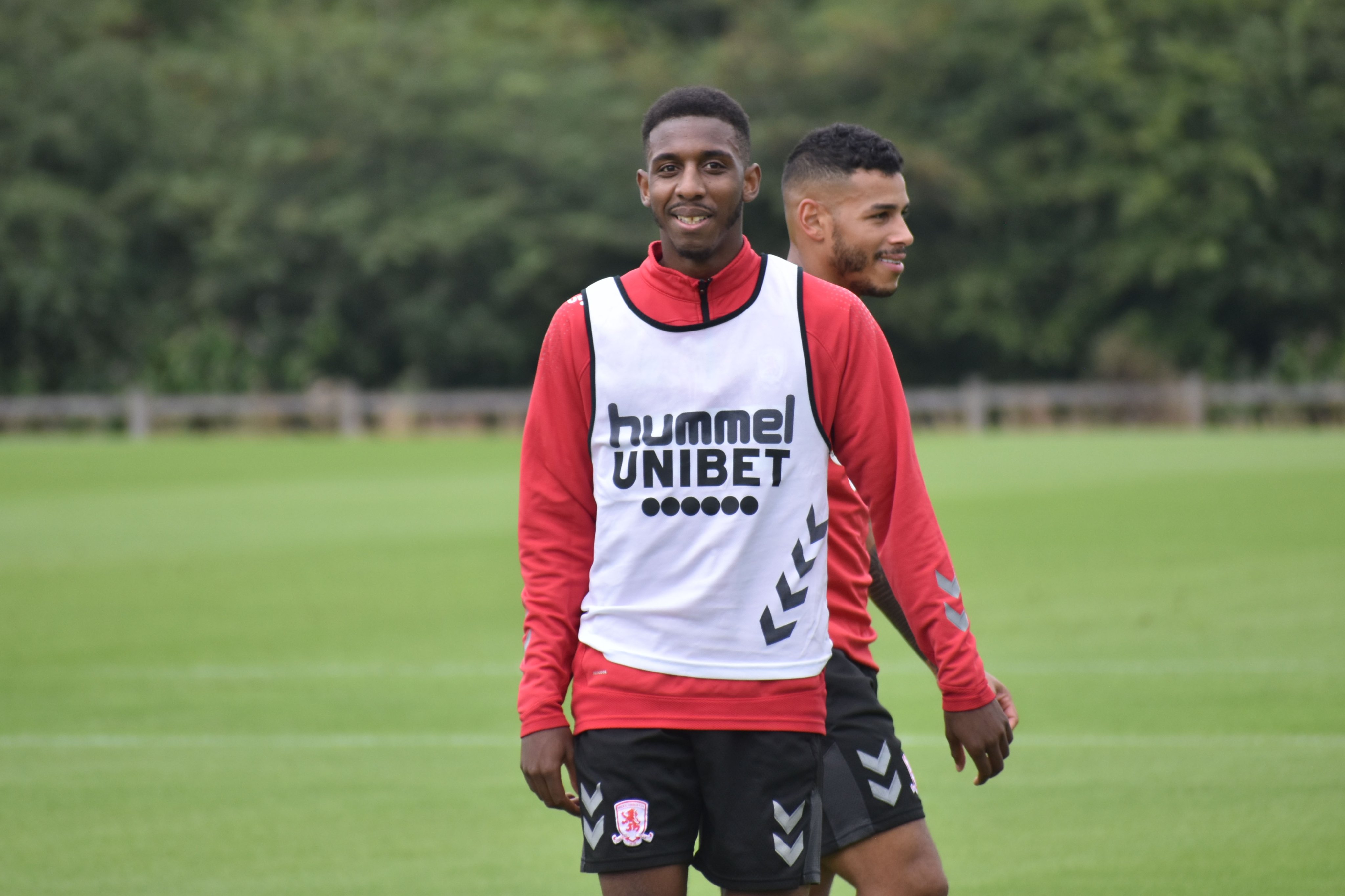 The former Crystal Palace wide man has struggled with form and is likely to be offloaded by Erik ten Hag in the coming summer. His potential exit should pave the way for Jones to become a useful option on the right-hand side for Manchester United, as he can not only operate as a wing-back but also compete with wingers.

Chelsea, too, are in the market for reinforcements in the wing-back department. The Blues are bracing themselves for the exit of Cesar Azpilicueta amid links with Barcelona. The Spaniard’s exit will effectively leave Thomas Tuchel with Reece James as the only reliable option in the position, thus making Jones a useful option for Chelsea.