Chelsea have a big London Derby clash on their hands in the Premier League this weekend. The immediate past European champions have an home game against London rivals Tottenham Hotspur as they look to continue their perfect start to the season. The two teams will meet at Stamford Bridge on Sunday evening. 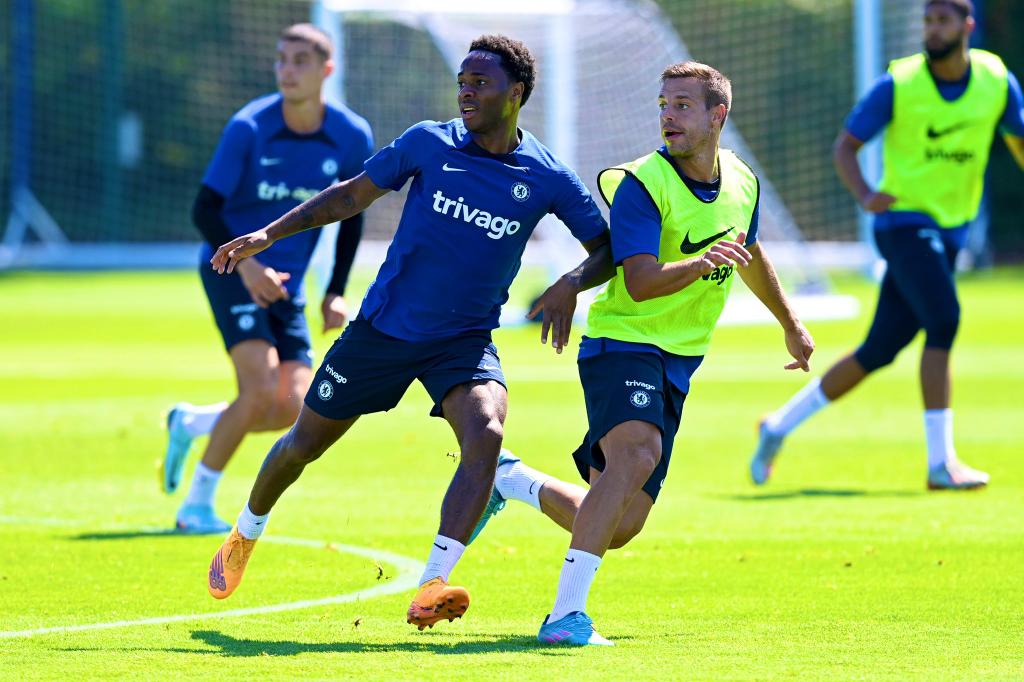 Ahead of the London Derby clash with Spurs, Chelsea have a good recent record after winning all four games last season. The Blues won four out of four games in all competitions against Spurs last season including the two league fixtures. Chelsea knocked Spurs out of the EFL Cup at the semi-final stage last season by winning the two legs before they lost out to Liverpool in the final as a result of the dreaded penalty shooutout. Thomas Tuchel and his Chelsea players lost 11-10 to Liverpool during the shootout after substitute goalkeeper Kepa Arrizabalaga missed the decisive spot kick. In the Premier League last season, Chelsea beat Tottenham Hotspur twice in the league for a combine aggregate scoreljne of 5-0. In their first league meeting last season, Brazil international Thiago Silva scored the opening goal on the way to an emphatic 3-0 win for Chelsea at the home of Spurs. In the reverse fixture at Stamford Bridge, Moroccan star Hakim Ziyech scored the opening goal on the way to a 2-0 win.

Chelsea and Tottenham Hotspur both started the new Premier League season with a win and they have the opportunity to make it two wins in a row this season.

Tottenham Hotspur ended the first week of the new Premier League season at the top of the table following the emphatic 4-1 win at home to Southampton thanks to a goal and an assist from Swedish star DejanKulusevski. On their part, Chelsea secured a slim 1-0 away win over Everton on the opening weekend of the new season.